Driver Knowledge Tests
Home › Advice › What features do large trucks have that cars don’t have?

What features do large trucks have that cars don’t have?

Large rigid and combination vehicles are designed for millions of kilometres of use, with the driver sometimes living in the cab for days or weeks between visits home. Trucks and tractor units have features to help both with the efficient movement of freight and that act as a home away from home for the driver. Apart from the obvious difference in size, here are all the things trucks can have that cars don’t.

A B-double could have more than that and a road train even more – 17+ axles if it’s a quad.

Specialist trailers can have many axle sets together, often with more than four tyres per axle.

Additionally, some trucks have two sets of steering axles.

Trucks create more noise, vibration and harshness than cars, plus, the driver will be sitting in the seat more than 10 hours of the day, so it’s important that the seat has decent suspension to reduce the impact of those bumps and vibrations on the driver’s spine.

Yellow, orange or green plastic wheel nut indicators are used to immediately show the driver if a wheel nut is coming loose.

Drivers can communicate with one another and their base of operations using a CB radio (also called an RT).

Many truck drivers almost live in their trucks so want the creature comforts such as a comfortable bed, a TV, a games console, a fridge and microwave in their sleeper cab.

Some trucks have vertical exhaust stacks up the back of the cab. This is designed to remove the exhaust noise from the driver’s area. It’s seen on American trucks rather than European and Japanese trucks because regulations in Europe for truck length are stricter, fuel is more expensive and the roads are narrower with tighter corners. This means European trucks are cab-over (i.e. the cab is over the engine rather than the engine being under a bonnet in front of the cab).

The best fuel economy is achieved if the trailer is as close to the cab as possible, whereas vertical stacks increase the distance the trailer has to be from the cab, increasing fuel consumption.

Some trucks carry dangerous goods and therefore have placards on the front and rear (the diamond-shaped sign on the front of this road train, for example).

Trucks have huge blind spots, so they need more mirrors to help mitigate this.

Trucks and trailers have marker lights down the side of them. These were implemented after a number of nasty accidents involving cars running into the side of parked trucks at night.

More than 8 speeds in the gearbox

Most big rigs have between 9 and 18 forward gears and two reverse gears. This is because the rev range is narrow (around 700-1000 revs per minute difference between gears), the engine needs a lot of torque to pull heavy loads, and the green fuel band for economical driving is narrow, too.

Trucks have to pull 30 tonnes or more so they need a heavy duty towing mechanism. This comes in the form of either a fifth wheel or a towing eye.

Larger trucks will have engines up to around 16 litres with up to 3000Nm of torque and 700kW of power. A typical hot hatch will have around 350Nm and 160kW with a two-litre turbo engine.

Massive forces are required to stop a 50-tonne truck from 90km/h. Air-powered brakes are used. These can also power the trailer brakes using air lines which are connected from the tractor unit (cab) to the trailer.

Tools are required to do a pre-trip inspection (usually a mallet or bar to check the tyres, plus gloves for checking the engine) and other items can be stored in this box such as ratchet straps. While your ute might have one of these fitted, it’ll be a special request, whereas almost all trucks will have a toolbox like this.

Larger trucks can have fuel tanks on both sides of the body for extra capacity, plus they will have an AdBlue tank for diesel exhaust fluid which is used to reduce emissions.

All modern heavy-duty trucks have power steering, but many of Australia’s roads are straight for tens of kilometres. A standard power steering pump consumes 0.3-0.6% of the truck’s fuel. Dual-displacement power steering switches the power steering duties to a small, more efficient pump at higher speeds when the larger pump is not required.

While you wouldn’t want to lift one of your two axles on a car, on a truck, some axle configurations allow for one axle to be lifted to reduce rolling resistance and tyre wear. Lift axles are used when the load carried is not heavy enough to require that axle.

Should you reverse into a car parking space?

Some car parks have to be reversed into, like these angle parks: With parallel parks you would almost always reverse... 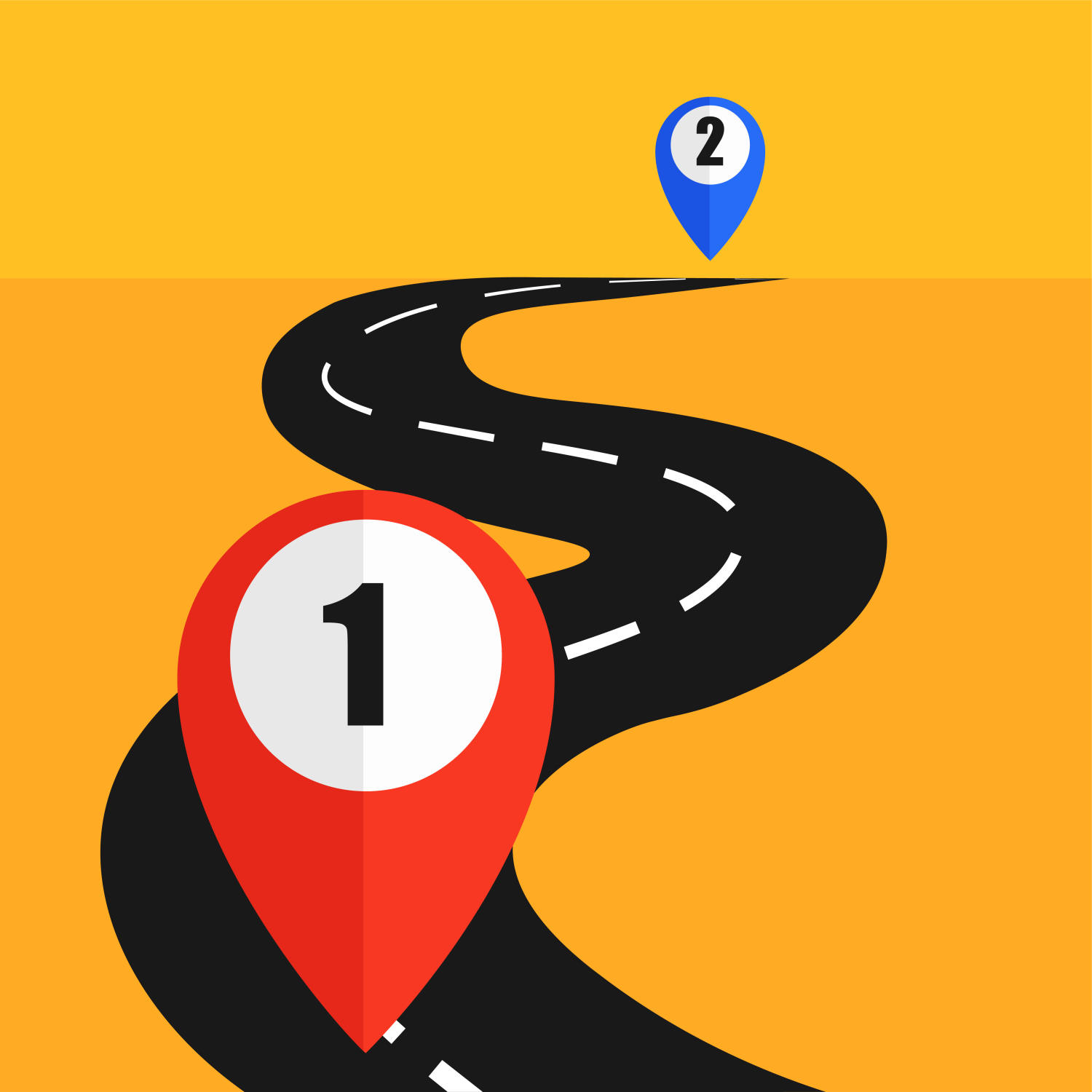 Should you take short cuts to reduce your journey time?

There are two types of short cuts you can take: Along a different route, like a side roadThrough a private...