Driver Knowledge Tests
Home › Advice › What is the best time to sell a car?

What is the best time to sell a car?

You want to get the most money for your car when you sell it, and that means choosing the right time because supply and demand changes throughout the year. The time factors include seasons, major events, school holidays, when your car was first registered and what you have repaired on it.

Different types of cars also have different characteristics when it comes to the right time to sell. 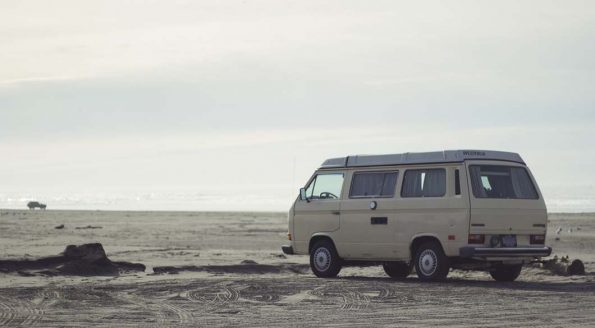 There’s usually strong demand for cheap cars, particularly as cars become more reliable and less likely to rust. Cars depreciate (lose value) very quickly after they’ve been first used, and experience a rapid decline towards four figures where they sit until they get really high mileage or some significant problems and can drop below $1000.

If you’re looking at vans and station wagons, there’s a large demand from backpackers who will use them for 2-3 months before selling them again as it’s cheaper than renting a car. Good backpacker cars sell between $2000-8000, with vans a few grand more expensive than that. Backpackers value the ability to sleep in them to reduce costs even more.

Backpackers and people on short working holidays arrive in spring and summer and leave in autumn, so that means higher demand when they arrive, but a corresponding glut when they leave and all try to sell the cars at the same time. Many cars are sold at hostels on noticeboards, so it’s worth putting an ad up if there’s one near you.

This rationale doesn’t apply to smaller cheap cars. These are purchased usually out of necessity – a previous old banger has broken down and is unrepairable, they’re a brand new buyer (e.g. just got their licence), etc. Consider these factors when you advertise your car.

Mid-priced cars – say $10,000-$30,000 – tend to be purchased by middle-class people who have financial pressures. They will be bought as replacements for a previous car that has slipped into the budget car bracket due to age or mileage, or because of changing circumstances (see family cars, below). Try to avoid selling when some kind of economic shock would cause them to think otherwise – changes in interest rates affect mortgages, for example, so if you suspect a mortgage interest hike is coming, sell before.

These car purchases are often less out of necessity than simply wanting a new car, therefore other distractions such as major sporting events and elections can reduce demand. 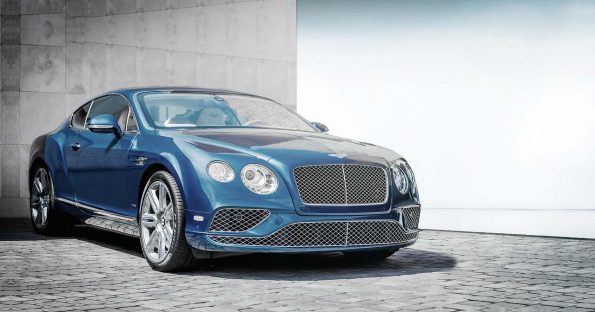 Luxury cars depreciate very heavily. They are often technologically complex which makes them a liability as they get older and the warranty expires (see below). They are also usually on the bleeding edge of technology releases which means they are not as reliable as when that technology filters down into the mid-priced models. 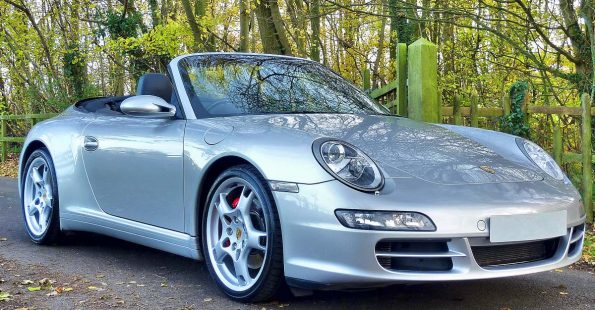 Cabriolets, convertibles or drop-tops – whatever you call them, they’re more fun in summer than in winter

Always sell a convertible in spring or early summer and load your ad with promises of a fantastic summer. 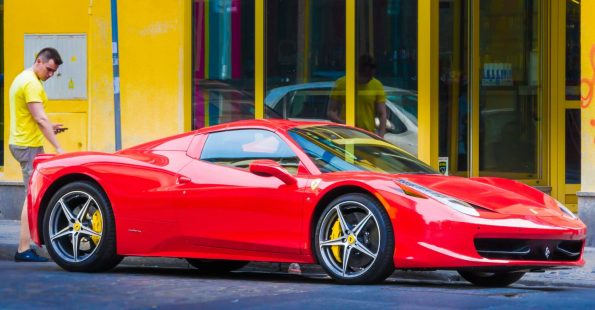 Sports car purchases are not affected by family issues (you don’t usually purchase a two-seater if you have kids, for example). They are often discretionary spending and can have the same economic pressures as luxury car purchases.

October, March and May are statistically the months with the most births. However, people having a baby will prepare for it sooner than when the child is born. One factor that can influence purchases is children starting school. Parents will want to purchase a ‘safe’ car they can use on the school run, usually slightly bigger for convenience.

Conversely, families are busy at times like Christmas and during school holidays, so demand is lower. Selling a classic car is about selling the dream to the right buyer. They are purely discretionary spend, so factors that influence disposable income are important. Rising interest rates can sometimes help with certain vehicle sales because older people living off interest payments get a windfall.

Popular classic cars tend to be around forty years old because they are purchased by people who grew up with them in their teens, but now their kids have moved out, the mortgage is paid off and they have some spare cash. At the moment, cars from the 1970s are popular, while cars from the 1950s and earlier are waning in popularity.

New cars come with a factory warranty. Selling it before the warranty runs out is a good way of attracting a buyer. Most warranties are 3-year, 100,000km, but some manufacturers have longer warranties, such as Mitsubishi’s 5-year Diamond Advantage.

Sell before you have to pay for a new registration.

Cars have some periods where they start to cost more. For example, a cambelt change is expensive and is usually done at around 100,000km. If you’ve already had this done, it’s an advantage. For a cheap car, the grand or so that it might cost to replace it represents quite a high proportion of the overall cost.

One tyre isn’t too bad, but if you have to replace all four then you’re looking at quite a high cost. If you can sell your car before you have to do this, you’ll maximise your return because you won’t be able to get the money back on the sale price.

Some people want to own the latest model so selling before a new model is released can get you a better price because dealers will discount the old model. Car manufacturers update their models every few years; keeping an eye on car websites can give you an idea of when a completely different looking version of your car will be released.

What is superelevation and camber on roads?

Superelevation (or positive camber or banking) is where roads are built to slope towards the inside of a curve to...