How to deal with a flooded engine

Why won’t your car start? It turns over, so there’s no problem with the battery, but it won’t fire. Chances are, if you’ve just started it, moved it a few metres and shut it off again, you’ve flooded the engine – this is really common as we sometimes want to move a car under the car port, into some shade or into a better parking spot, but without driving it any more than a few metres.

Flooding the engine has nothing to do with water, but the amount of fuel that’s been introduced into the engine. It rarely happens with modern, fuel-injected cars if the temperatures are normal. If it’s cold or very hot it can happen, too.

Don’t keep letting it turn over because you’ll wear out the battery and you’re making the flooding worse (so much so, that you might have so much petrol in the cylinders that it seeps into the oil). Also, don’t pump the accelerator as this can make the flooding worse.

A flooded engine has too much petrol and not enough oxygen. This wets the ends of the spark plugs and they won’t ignite the fuel.

If you have to move your car just a few metres, let it idle for a couple of minutes before you shut it off. This will give the engine enough time to restore the air/fuel balance.

Getting your car started after you’ve flooded it 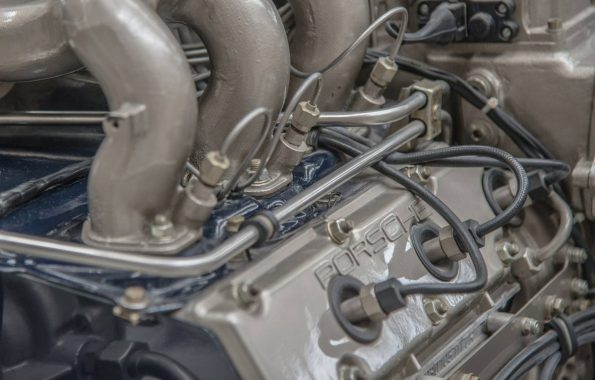 If you don’t know what these are, you should call a mechanic

There are three options:

What is the best time to sell a car?

You want to get the most money for your car when you sell it, and that means choosing the right...