Driver Knowledge Tests
Home › Advice › What is superelevation and camber on roads?

What is superelevation and camber on roads?

Superelevation (or positive camber or banking) is where roads are built to slope towards the inside of a curve to give more effective grip to vehicles travelling around the curve.

The opposite of this is adverse camber where the road slopes towards the outside of the curve.

You can see an example of extreme superelevation if you look at modern circuits such as Indianapolis Motor Speedway, or historic footage such as Brooklands where the banking gets steeper towards the edge of the track.

When a vehicle turns a corner a force acts on it trying to make it go straight ahead, pushing it towards the outside of the corner. There’s only a certain amount of friction between the tyres and the road, so above a certain speed the vehicle will begin to slide sideways rather than turn.

Superelevation changes how this force is processed by the vehicle. Rather than there simply being a lateral (sideways) force just against the tyres, the suspension takes some of this force because the vehicle is no longer horizontal. This gives more effective grip and a faster possible speed around the corner. Ultimately it makes it safer for vehicles on the road, especially when it’s wet weather. 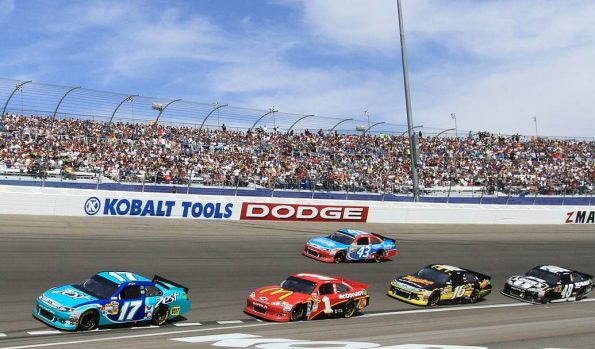 Superelevation at its extreme on a banked racing circuit

On a straight section of road there is usually a ‘crown’ where the centre of the road is higher than the edges so that water drains off either side. On corners this is changed otherwise the outside lane would have adverse camber and that would reduce the available grip on the corner.

While it’s still possible to find adverse camber corners, most are engineered out. There are still adverse camber sections, though, for example when you make a turn from a downhill road into a side road. Extra care should be taken in wet weather.

What is the best time to buy a car?

There's no one best time to buy a car, but there are things you can look out for that means...