12 amazing and daunting junctions around the world

The following 12 junctions are some of the most complex to drive anywhere in the world. Make sure you know your intersection rules before trying to drive through them. Let’s start with our four best ones in Sydney, Canberra and Melbourne 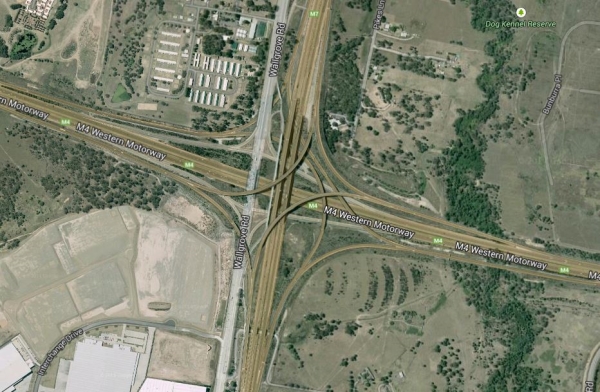 Australia doesn’t have a huge number of complex junctions like the UK or USA, but one of our best is the M4 and M7 junction which, for added complexity, has to negotiate Wallgrove Rd running parallel with the M7. Ironically it’s right next to Eastern Creek, Sydney’s motorsport park. 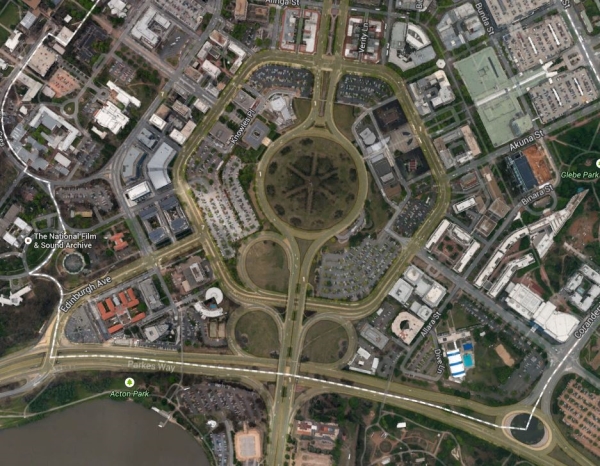 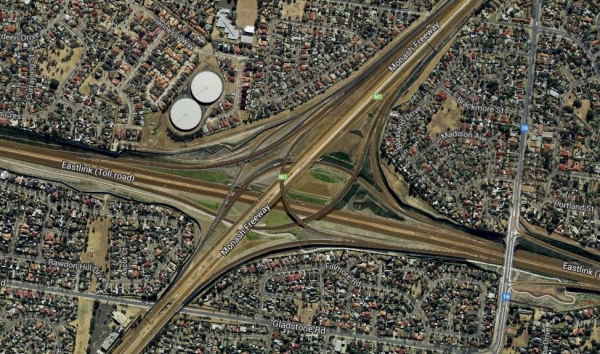 The M3 (Eastlink Toll road) and M1 (Monash Freeway) come together in a bunch of sweeping off-ramps and on-ramps in Dandenong North. You can read about the history of the Monash Freeway here. 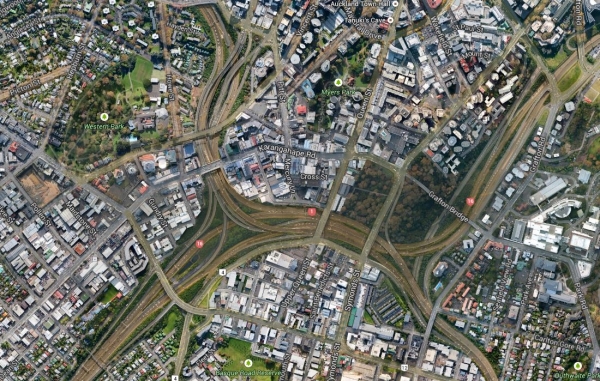 Just across the ditch, the intersection of the Northern (SH1), Northwestern (SH16) and Southern Motorways (SH1) in Auckland is a complex affair, not least because if you pick the wrong exit you might end up on the Harbour Bridge going north when you really meant to go south. It’s also a major bottleneck carrying well over 200,000 vehicles per day that will be alleviated by the Western Ring Route in 2017.

It was designed in the 1960s with most of its links built in the 1970s, in the process removing whole suburbs – a total of 15,000 houses and 50,000 people moved away forcing the closure of two schools and the decline of trade in the inner city for years. The final sections were opened in 2006, connecting the Northwestern Motorway eastbound (SH16) to the Northern Motorway northbound (SH1) over the Harbour Bridge.

With five roundabouts grouped into one massive roundabout drivers have to make the right lane selection otherwise they end up facing in the wrong direction. This is the world’s largest and longest roundabout – the Persiaran Sultan Salahuddin Abdul Aziz Shah. It was completed in 1999, its diameter is 3.5km and it surrounds three major landmarks 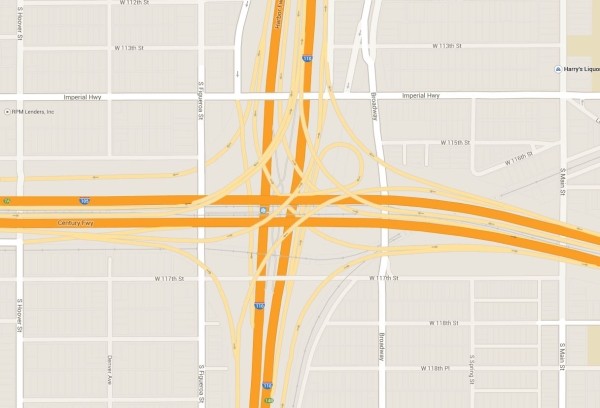 This is a stack interchange up to five levels tall that joins I-110 and I-105 in LA. When you’re on it, there’s a swirling mass of concrete that surrounds you. Opened in 1993 it’s named after the judge that presided over the lawsuit concerning the construction of I-105.

It contains direct offramps in all possible directions, and has high-occupancy vehicle lanes, light-rail trains and lanes for individual cars. 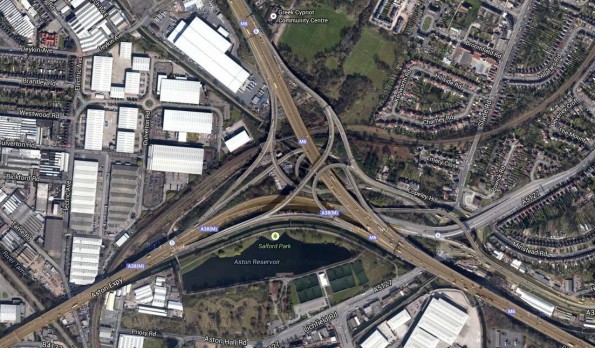 This junction joins the M6 with the A38 and is often named as one of the most intimidating junctions to drive. It was opened in 1972 and rises to a height of 24.5 metres. It is, in places, five levels high and the construction includes 559 concrete columns. 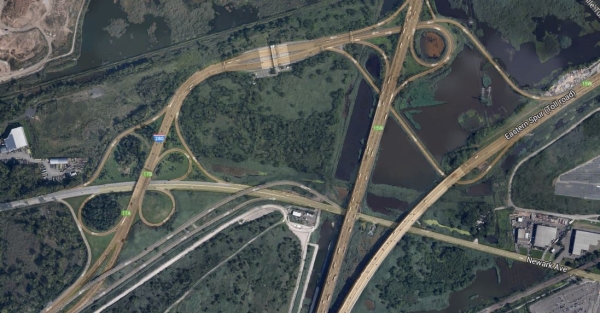 New York and New Jersey are full of complex junctions and roads, one of the most famous of which is the New Jersey Turnpike. It’s the sixth busiest toll road in the USA, and where the Turnpike splits into the Eastern and Western Spur at Newark is a mass of cloverleaf ramps. It’s just up the road from our next junction.

Let’s hope you’re not late for your flight because the Newark Airport interchange on the Turnpike is one of the most daunting sections of road to drive on when you’re in a hurry.

With seven lanes either side, and a multitude of junctions and adjoining streets, navigating this one kilometre stretch of road is first a question of getting into the right lane. It’s the widest avenue in the world because it spans a city block.

China has some of the most active road construction in the world. Here are a couple of extra junctions for you to look at. The first one has an interesting asymmetrical cloverleaf arrangement whereas the second is an excellent example of a symmetrical figure-of-8 arrangement. 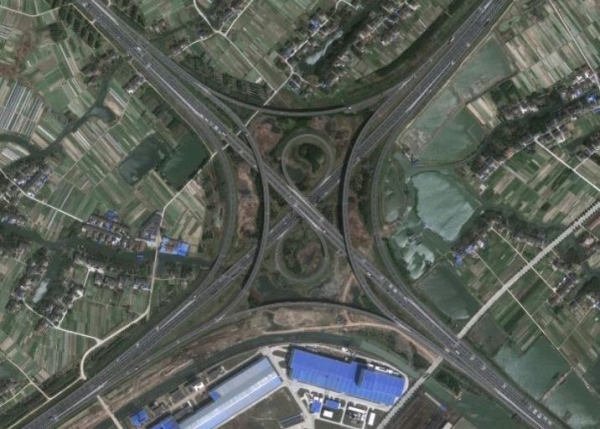