Driver Knowledge Tests
Home › Advice › How many people are affected by one car crash?

How many people are affected by one car crash?

A car crash sounds like a simple thing: one car hits another car, things get cleared away and then people get on with their lives. It couldn’t be further from the truth, though. In reality, vehicle crashes cost our economy billions and billions of dollars per year. 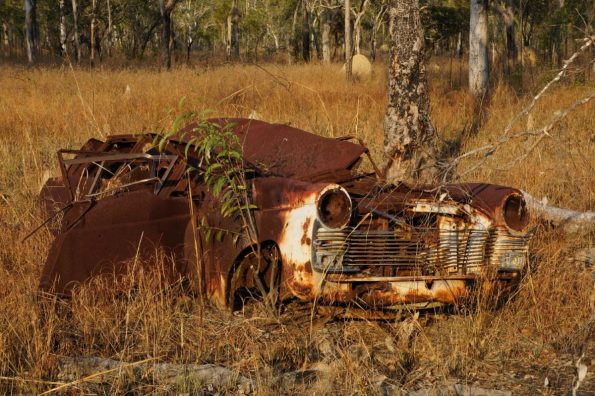 The occasional wrecked car is easy to spot in certain areas of rural Australia, like this one we found on the way to Chillagoe, QL

One car single car crash can easily affect tens of thousands of people and cause millions of dollars worth of losses. Here’s how:

Many of these factors are measured in the social cost of an accident. It attempts to measure the loss in potential of that person had they continued to live a normal life – what they could have contributed to society – and the impact on and costs associated with managing the crash. Back in 2010 the estimate was between $2,400,000-6,000,000 per fatal crash, and it will undoubtedly be much more now.

For more information on the calculations for the social cost of vehicle crashes, this report by the Department of Infrastructure and Regional Development has more detail.