Driver Knowledge Tests
Home › Advice › Are racing drivers allowed to drift or race on the road?

Are racing drivers allowed to drift or race on the road?

Australia has dangerous driving laws and they are designed to set guidance around when driving is considered to present undue risks to the public or property. But what if a race car driver breaks the law but is still well within their driving limits. An example of this is drifters who break traction and speed and slide their car around corners or V8 Supercars drivers who are used to driving at over 250km/h who might occasionally want to do half that speed on a motorway.

There have been numerous incidents where F1 drivers have been caught speeding or ‘hooning’ and have been fined, for example Lewis Hamilton was caught doing a burnout in Melbourne; the penalty was insignificant. Racing drivers don’t necessarily get away scot-free but have also experienced favourable treatment in other countries. For example, in New Zealand in 2015, a former motorbike racer was clocked at 218km/h on the Napier-Taupo Rd and was fined NZ$500 plus NZ$130 court costs as well as disqualified for three months. The judge took into account the road conditions (straight), the lack of other traffic, the rider’s understanding of the risks and the rider’s immediate acknowledgement of guilt, as opposed to the other example given in the linked story of a driver travelling at a slower speed in a car in the same location who got a fine of NZ$1250 and 8 months’ disqualification.

All Australian states have legislation. The Road Safety Amendment Bill 2015 Part 2 – Hoon Driving was introduced on 23 June 2015 in Victoria and added more onerous repercussions for drivers who drive recklessly and dangerously, putting the public at risk. In Victoria, hoon driving offences are categorised into two ‘tiers’ in the Road Safety Act 1986. Both tiers are defined in Part 6A (‘Impoundment, immobilisation and forfeiture of motor vehicles’) of the Act. 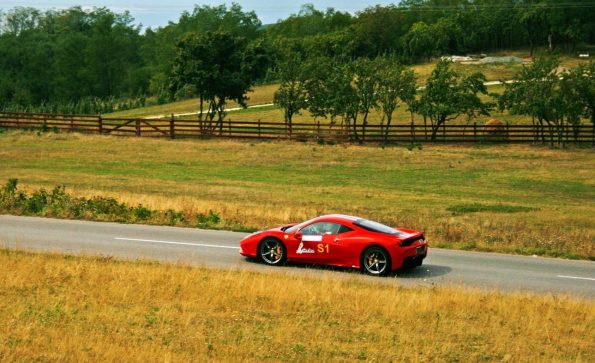 The vehicle can be impounded or immobilised for 90 days for the first offence or impounded and forfeited to the state in the case of a second offence. 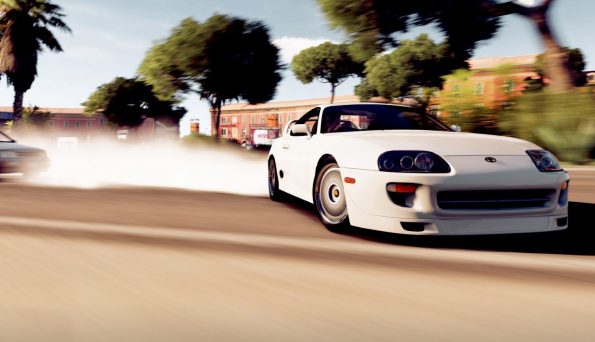 Just because a racing driver could drive at high speed on a road, doesn’t mean they are permitted to break the law. While the driver may have additional skills, there is a dramatic increase in risks to other road users and property:

How do potholes form?

Potholes are dotted all over our highways and byways, with local councils always playing catch-up to fill them in. It's...