Why is car insurance so expensive?

Over the past few years insurer’s costs have skyrocketed for a number of reasons:

The repair costs for newer vehicles is much higher than for older vehicles, mainly due to the types of technology that new vehicles come with. There are sensors, cameras, actuators, computers and all kinds of electronics that didn’t appear in cars 40 years ago. Technology is advancing so rapidly and is invading every part of the car.

If you take an old Torana, there’s no much to it. If you replace the windscreen it’s just glass; if you replace the bumper it’s just a simple, chrome-plated piece of metal. Fast forward to the most modern of cars and the windscreens have sensors for rain and light moulded into the glass. They can cost anywhere up to $7000. While bumpers now have sensors and in-built washers for headlights and are likely to be plastic which is often just discarded rather than repaired. 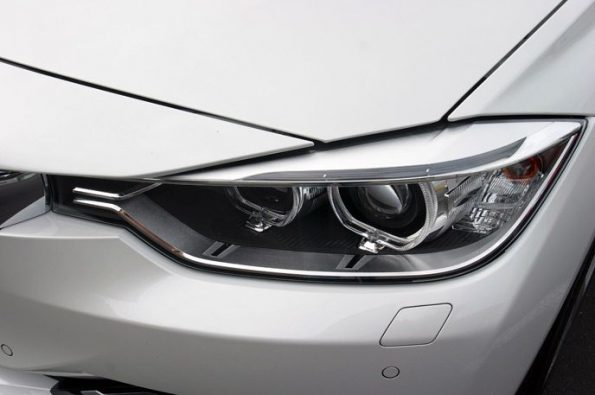 This BMW 320d bumper shows the sensors and washer

Electronics and electronic systems currently account for around 25-30% of a car’s value and it’s still increasing as manufacturers seek to outdo one another in the features they offer. Many of these are located in areas of the car that are easy to damage such as bumpers, windscreens and door mirrors. For example, driver aids such as blind spot warning lights and electric motors make door mirrors expensive. Some cars even have heaters, indicator lights and cameras in them, too, and they can cost around $1500-2000 at the top end; five years ago the cost was not much more than half that. 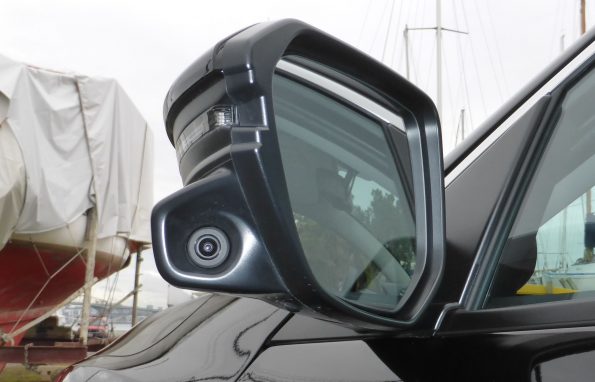 Honda Civic door mirror camera – expensive if you damage it

Reversing cameras can cost $300-1000; now common, they were barely available 20 years ago but are easily damaged in nose-to-tail accidents. 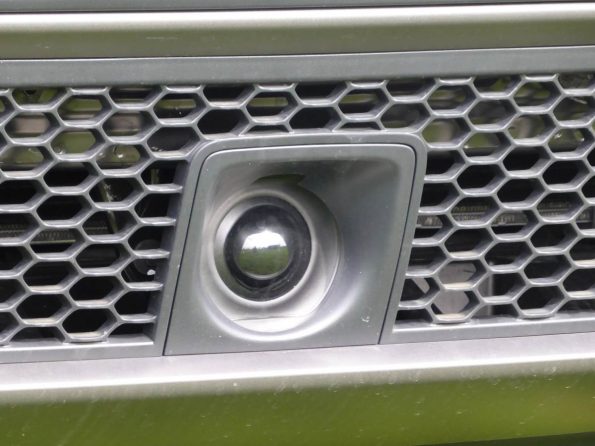 Systems for semi-autonomous driving such as radar cruise control and lane change sensors make the front grille an expensive piece of gear that could easily be $5000 compared with around $1000 for vehicles without that technology. This Lexus badge hides the radar for the adaptive cruise control

Steering wheels now have a multitude of buttons to control the cruise control and radio functions, plus if the airbag goes off then it has to be completely replaced. Older steering wheels are pleasingly simple in comparison.

There is upwards pressure on wages for mechanics who have to be increasingly skilled and require increasingly complex diagnostic machinery to be able to repair the cars. Cars take longer to repair, too. There are risks to be factored in, such as safety systems needing to be thoroughly tested to ensure they work again. 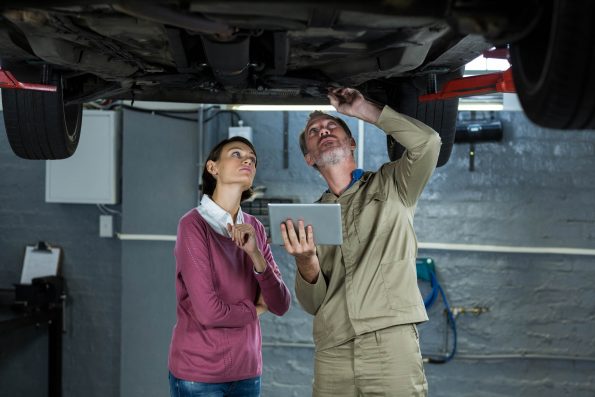 Mechanics need to be highly technical

We thought that increasing levels of technology would render the panelbeater an obsolete profession as cars avoided accidents on their own with automatic braking systems, but the technology hasn’t reached a critical mass and people continue to crash and kill themselves and others. Unfortunately, the downward trend has reversed and there are around 40,000 crashes per year in New South Wales alone.

Old cars are easy to steal

What can you do to reduce the risk of an insurance claim?

The two simplest things you can do to avoid having a crash is looking further ahead while driving because you will then be able to anticipate what is happening and to increase your following distance to at least 2 seconds and preferably 3 seconds. Then there are the standard four of using appropriate speed, not driving after using drugs or alcohol, ensuring you are not driving tired, and dealing with distractions (e.g. putting your cellphone in your glovebox).

To reduce the risk of minor damage, take care where you park in supermarkets and get some practice parking and manoeuvring at low speed as a lot of minor damage happens in multi-storey car parks and while trying to parallel park.

Tagged with: insurance
Posted in News