Guide to countersteering on a motorbike

Countersteering is the counter-intuitive way of turning a motorbike: steer left to turn right. It’s something that you feel more than consciously do when you learn how to ride, but it’s am important skill to master as it’s the only way to make rapid directional changes when you are travelling at speed.

There are three ways of turning:

Even at low speeds you are using countersteering to some extent, but it is included in the steering corrections that you make to stay balanced. At low speeds the bike doesn’t have much inertia keeping it upright or preventing it from turning, and there is not very much gyroscopic precession caused by the wheels (the wheels’ rotational energy makes them want to keep going in the same direction).

On a smaller, lighter bike you can shift your weight to help turn the bike. While this is also used on bigger bikes (motorbike dragster riders use it because there’s very little weight on the front wheel), it is not possible to make tight turns using weight shifting alone.

Countersteering is the motion of applying a positive steering input on one side of the handlebars (i.e. pushing that side away), but having the bike respond by turning towards that side. It can be used to make rapid direction changes and is especially useful in emergency situations where you have to avoid an object in the road or make a quick turn away from a dangerous situation. It’s the primary means of turning on racing bikes, too, as the other methods are less effective at high speeds. 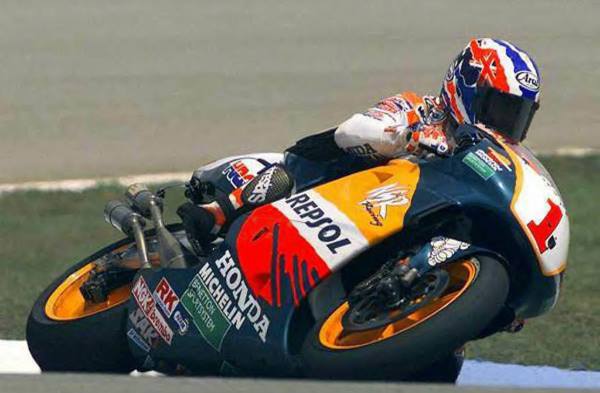 Let’s say you want to turn right. Briefly push the right-side handlebar forwards. The bike will begin to tip to the right. Adjust your weight to the right by putting more weight on the right peg and modulate the handlebar angle until the desired lean and cornering angle is achieved. In sharper cornering situations you might slide slightly off the seat to the right (“hang off”), but not by much – a maximum of half off. You don’t need to hang off the bike like that in normal riding – only in extreme riding, which you will be doing only on a track.

Countersteering is something that is mostly an automatic response – you don’t really ‘think’ about it. Here’s how countersteering works and how you do it.

Driving or riding in strong winds

This article covers tips for cars, motorbikes and heavy vehicles when driving in strong winds, and includes considering what other...