Emergency vehicles – police, fire, ambulance, marine rescue and others – use a type of marking called a Sillitoe Tartan. This chequered pattern was introduced in 1961 and gradually adopted nationwide through the 1970s. It is applied in a stripe down the side of the emergency vehicles. On police vehicles it is blue and white (unless it’s Australian Federal Police who use black and white). 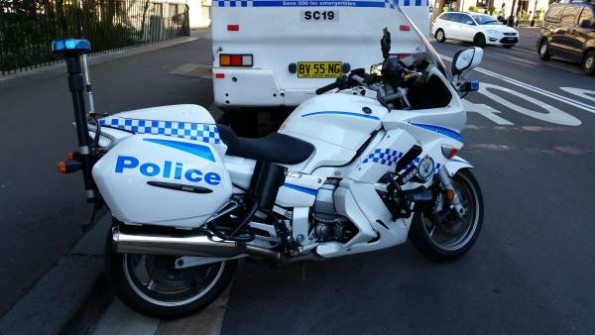 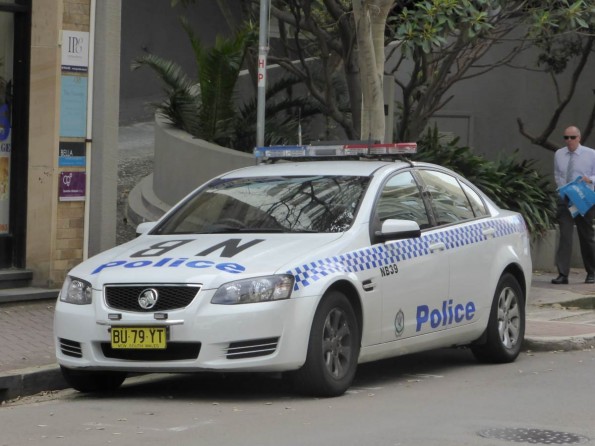 On fire service vehicles it is yellow and red. 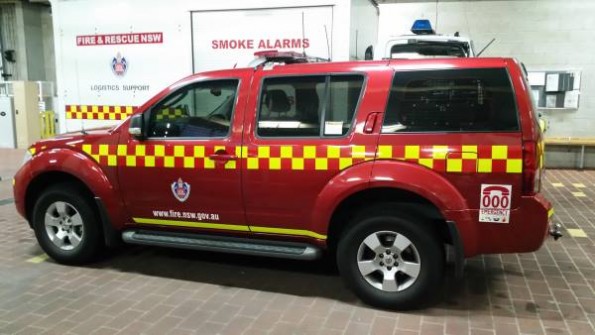 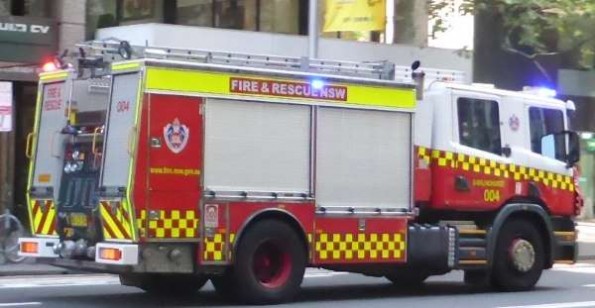 On ambulances the Sillitoe Tartan is red and white. 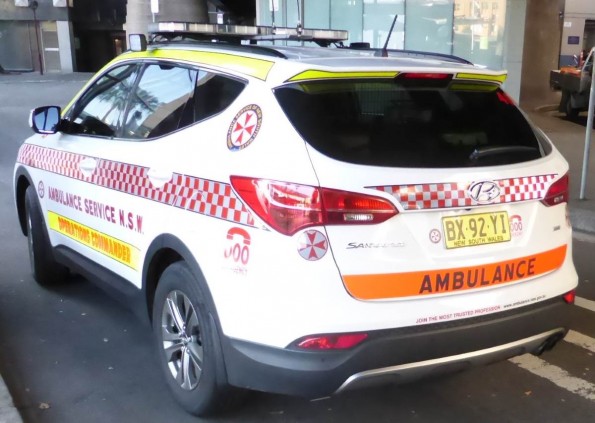 Other services use different colours in New South Wales:

The Sillitoe Tartan is extended for use on uniforms and some signs, e.g. speed camera and red light camera signs. 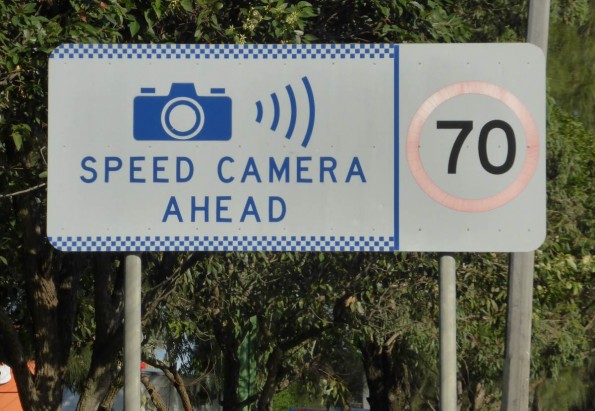 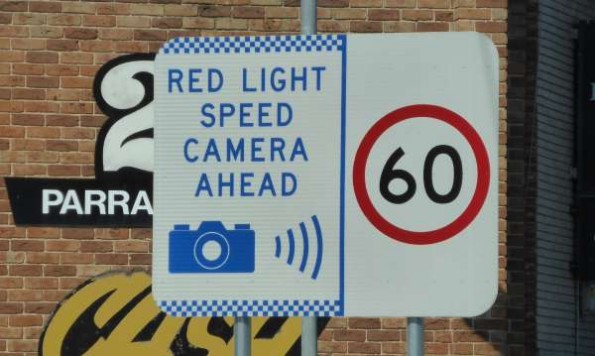 Tagged with: police
Posted in Advice